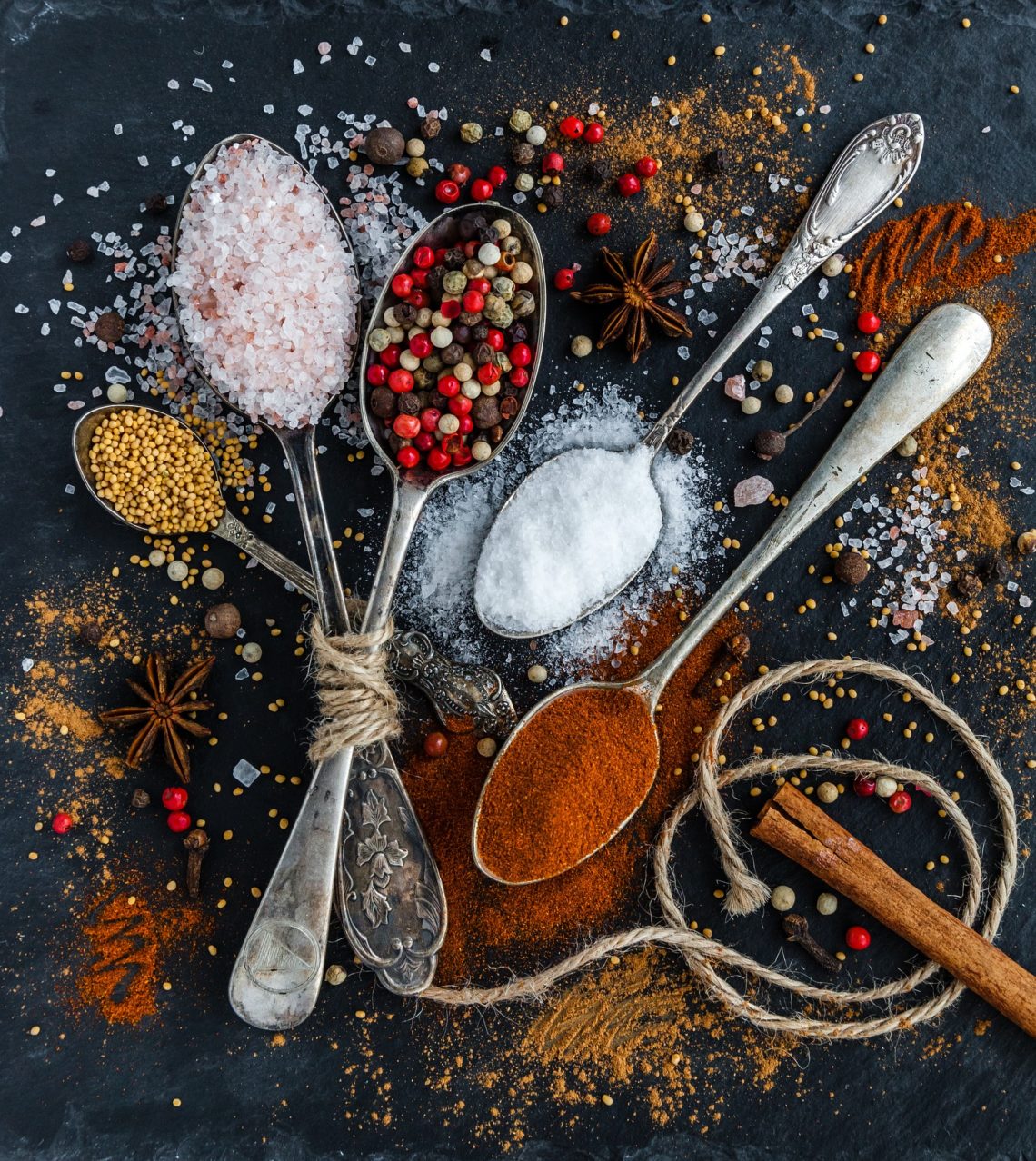 This was an article I wrote for the Los Angeles County Office of Education (LACOE) Schoolguides website in 2007, based on my own experience as an intern in the 1980s.

Little did I know that boredom would become my ally.

My first college internship job was working full-time during summer and winter breaks at a large oil company’s computer division. My official job description was Data Clerk, which meant that I helped input data into an Excel chart and assisted the lead programmer in setting up the company’s electronic records.

Within three weeks of starting the job, my unofficial job description became Super Gopher. You know, gopher this, gopher that…

How did this happen? I worked way too fast for my schedule, and I got bored easily. Because my typing speed is about 90 words per minute, what should have taken me all summer to do, I wound up finishing in three weeks. So, not knowing any better, I simply asked my supervisor, Claudette, a wonderful and kind woman (it really helps if your boss is a decent person) if she had other work for me to do.

So Claudette started asking the other divisions if they needed help, and it turns out a lot of them did. Claudette came back to me with a short list of different tasks, and I got to choose which ones I was most interested in doing. I spent the next three weeks in drafting, helping the engineers sort out blueprint archives, making new blueprints, matching overlays with outdated records, and even taking the company car to drive out to different cities to pick up blueprints and documents from engineering firms. I spent another three weeks in the real estate division using a microfiche machine and maps to identify property records. After that, I went back to the computer division, where they had figured out something new for me to do with the updated database, this time using Access and Paradox software. I finished that early as well, so they sent me to help one of the managers write copy for flyers and response cards that were going to be sent to customers. I also worked on a dictation machine, helping the secretaries type out voice dictated memos. One of the managers even asked me to help him organize his office.

Before summer was over, I had done at least six different jobs with at least five different divisions. And I LOVED IT. While other interns worked on their “job descriptions”, performing the same task day after day, trying to stretch out their duties to fill whatever time they had until each day was over, I was able to work everywhere, shmoozing with different folks, and getting to know the company as a whole. I was a bit more tired than the other interns but at least I wasn’t bored. We had a saying at work, “It’s better to have more work than not enough work.”

During my winter internship, I even helped organize the Christmas party, sitting down and drawing decorations with the employees’ children to help them pass the time. Little did I know that one of those children was the daughter of the company’s president. At the next business lunch, he asked for me by name, and I wound up sitting next to him, talking about work and life and children and drawing. That was a two-hour lunch. I thought to myself, this intership thing is pretty cool.

Because I was bored, I didn’t sit and wait for work to be handed to me. I learned that if I asked for work, and showed an eagerness to do different things outside of my job description, sooner or later I will be given a choice on what kind of work I wanted to do.

Over the summers and winters that I worked at that company, I learned how to do a lot of things. I had a very good understanding of how every aspect of business works, from Engineering to Marketing, to Legal to Accounts Payable. From an assistant’s point of view all the way to the president of the company, I was fortunate to know what they go through on any given day. After graduating from college, I wound up owning my own business, because I had knowledge and confidence. Because I knew the big picture. 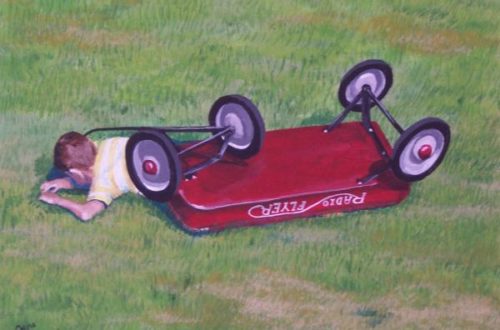 Falling Off the Humble Wagon 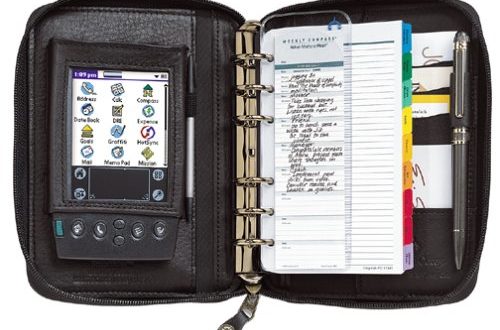